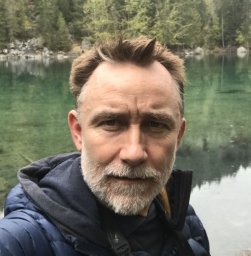 I graduated with a BSc in Zoology from Cardiff University (1992) and a PhD from Cambridge University (1996), where I studied territoriality and communication in European Robins (supervised by Nick Davies). After finishing my PhD, I spent several years recovering as a conservationist and biodiversity consultant working for international NGOs, including Wildlife Conservation Society, BirdLife International and IUCN. Returning to academia after a gap-decade, I started out as a post-doc, then (from 2008) Lecturer in Evolutionary Ecology at Oxford University. My group moved to Imperial College London in 2015.

I also supervise a range of research projects for undergraduate and post-graduate students. Some of these projects are field-based but most are desk-based and lockdown-proof. Please see our ‘join us’ page for more information. 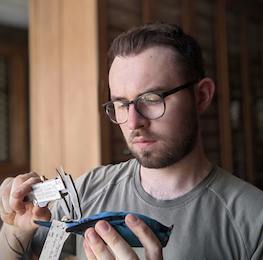 Rob is using phylogenetic methods to explore evolutionary relationships in birds, viewed at a global scale. In particular, he is interested in the factors driving the evolution of traits related to signalling, and the implications for diversification. 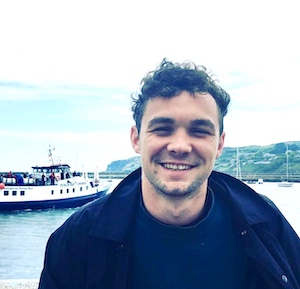 Tom is using global datasets to understand how environmental change affects the structure and composition of avian assemblages with respect to functional traits, and the implications for ecosystem function. 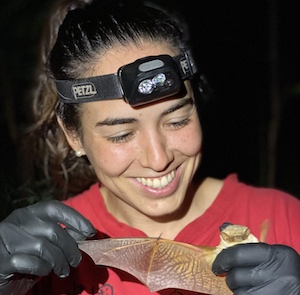 Cecilia is using a combination of genetic metabarcoding, bioacoustics and morphological trait data to study the effects of forest loss and agricultural intensification on bat communities and their contribution to ecosystem function in Ghana and Zambia 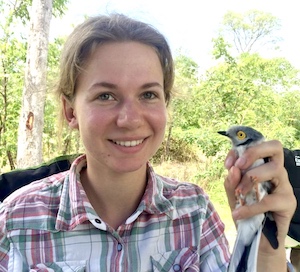 Ariane is investigating the impacts of land use and climate change on bird communities and the ecosystem services they provide, focusing on pest control services provided by insectivorous birds in Sub-Saharan small-hold farms as well as modelling the link between functional traits and ecosystem function at global scales 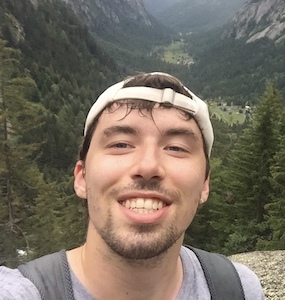 Alex is using trait-based approaches and citizen-science data to understand and predict how avian ecological functions respond to climate change, with a focus on trophic interaction networks and the relationship between functional traits and climatic niches. 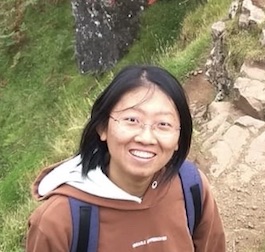 Jingyi is using phylogenetic models to study the macroevolution of avian functional traits and social signals, with a focus on understanding patterns of morphological diversification over large spatial and temporal scales 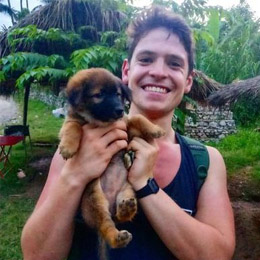 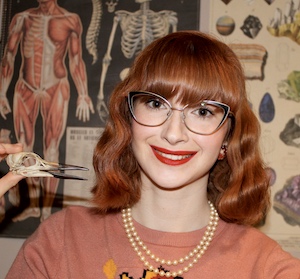 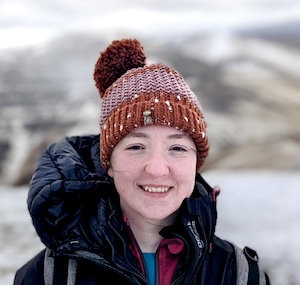 Kerry is evaluating the impact of human activity on the functional diversity of mammals and birds worldwide. A key goal is to identify which human-induced changes pose threats to functional diversity and associated ecosystem function. Primary supervisor: Manuela Gonzalez-Suarez, Reading University